fasd success show Jul 13, 2020
What a fun episode this is - because come on - who doesn’t love dogs - especially assistance dogs who help individuals with Fetal Alcohol Spectrum Disorder. 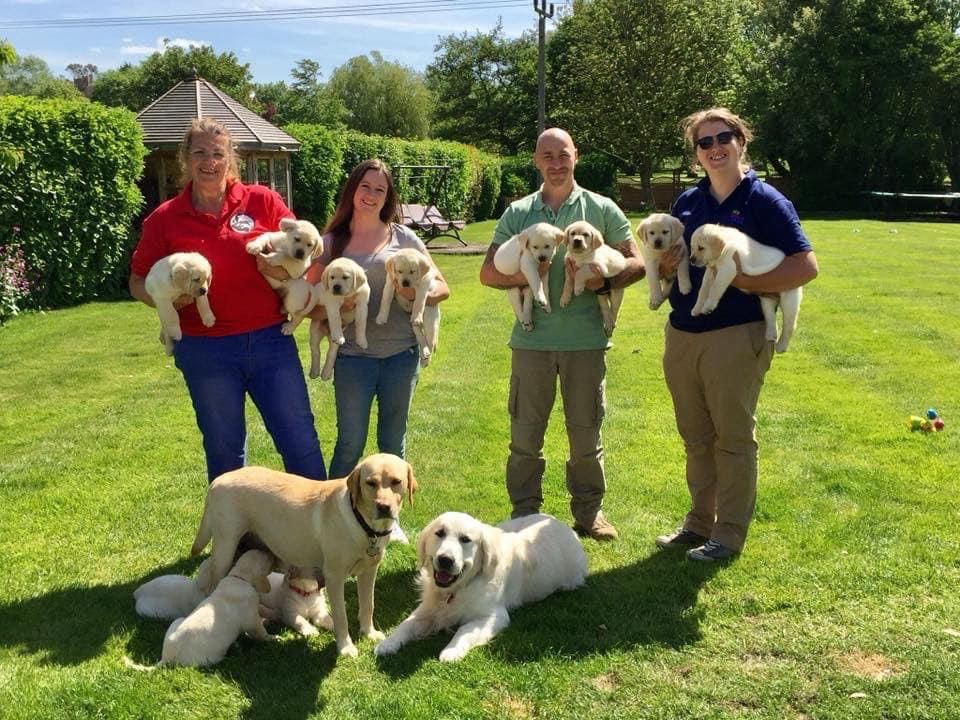 Ali McCormick has gone from dog trainer to Foster Carer to FASD Caregiver to Social Worker to Assistance Dog Trainer. And what a wild ride it’s been for her and her family.
Ali, like most of our caregivers and professionals, learned about FASD after she adopted her daughter Jane, who came from an adoption breakdown. Eventually, she and her husband adopted Jane’s two siblings, all with FAS. She has fostered 36 children and raised 7 children but nothing prepared her for the journey she was about to embark on with the sibling trio.

It’s much easier for those that should know, to blame the parents, then it is to look at the failed system and their lack of education.

I do it because I believe in what I do. It has far exceeded anything that I thought would be successful. There is a quality of relationship that a dog brings to children. Parents tell us, she has never had a friend. Now she does.

All of the things she went through, including having to uproot her family, their anchors, and services and move a hundred miles away for safety, having lost a grandchild to a permanency placement, and having her own adopted children put on child protection, she has kept her determination and sense of humour. It also shows a passion to provide service and support to the children and families who are often forgotten by the system.
So, if you’ve ever wondered what makes a great assistance dog and what goes into training a dog, join us for this entertaining podcast.